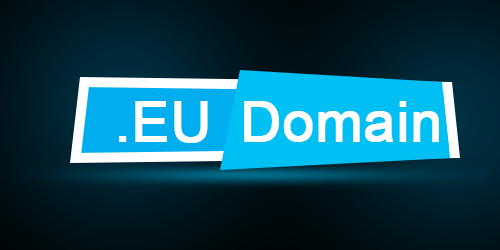 The third quarter of 2014 saw a promising growth of 4.7% in the registration of .EU domains as per the reports that were released recently by EURid, the organization responsible for the TLD registry responsible for it.
The growth has made .eu the eleventh most popular TLD in the world, and the quarter saw the net growth of 1.3% , bringing the total number of .eu domains registered at the moment to 3.88 million.

Marc van Wesemael, the General Manager for EURid commented that .EU continues to an important presence online, and proves that in the midst of dozens of new TLDs and gTLDs being introduced, the domain name has managed to create a solid barthold for itself in the market.

As residents of more and more countries within the EU become eligible for .eu domain name registration, the number of websites using .eu is expected to rise even further. It was only on 8th January 2014 that countries like Iceland and Norway, which are part of the European Economic Area became eligible to use this new domain, and many businesses in these countries have taken advantage of this new gTLD.

Germany currently leads the charge with the highest number of registered websites with the .eu extension, with the Netherlands and France bringing up the flank. The next quarter is expected to see even more growth for the domain, with EURid making efforts to make registration process simpler.