No special Google ranking benefits for using the new TLDs 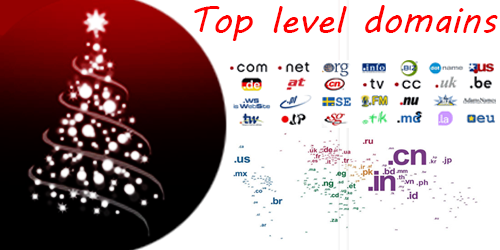 While the new TLDs that have been announced in the past year have definitely helped companies and individuals get shorter and more relevant domain names, Google still does not offer any special benefits to the domain owners when it comes to SERP.

John Mueller made it clear once again using a post on his Google+ profile that the new GTLDs will not affect a business ranking in any way. He said in his post, that people needed to be reminded that these GTDLs served other important benefits, but Google still has no plans to treat them in any special way.<./p>

The post continued to reiterate that aside from offering more aesthetically pleasing domain names, as well as making the domain name more relevant, the SEO advantages of these GTLDs were negligible. Mueller also warned people against believing any online or offline posts that claimed that investing in registering a domain name will lead to search engine ranking boosts. Such claims are not only completely false, but also fraudulent, and people should make sure that they do not fall prey to such tactics.

Mueller, who works as an engineer for Google and is part of the search quality team for the company shared this post in response to a question that one of his followers asked him. He said that there was no reason, nor no sense for Google to favor a domain with the new GTLD over the traditional .com and similar ones. No unfair advantages can be given to them by Google, and that the company will rank them in an appropriate manner.

He advised people to have the right reasons for registering a new TLD. There are many reasons why someone would want to opt for one of the new domains instead, but Google ranking should not be one of them. Mueller also added that you need to define geographic location in the webmaster tools, and that the company considered the new TLDs as GTLDs.