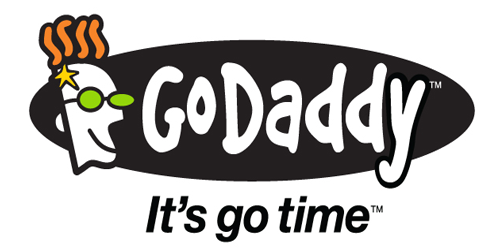 In the amended S-1 that GoDaddy filed with the SEC today, the company disclosed its earning details for the third quarter of the year 2014, revealing the fact that the earnings for the company have increased by an impressive 25% for the same quarter year on year.
The company is a leading name in the industry of domain name registration, and makes it extremely simple for anyone to register a domain name. The company has an international presence, and offers services in dozens of countries, including its popular services for domain names UK.

From the papers that were filed by GoDaddy, a number of facts were gleaned about the company. Highlights include:
•    GoDaddy reports an earning of $356.9 million for the 2014 Q3, which shows an increase of 24.7%
•    GoDaddy has been steadily making more money from web hosting and related services than its domain registration services. From last year’s 65.7%, the revenue from domain registration revenues have dropped to 54.5% for the net revenues reported by GoDaddy. This shows a steady move away from its core business, and GoDaddy also makes a substantial amount of money from its business application services.
•    GoDaddy reports a reduction in its operating costs for the Q3 2014, which coincides with a decrease in its losses for the same quarter. Operating losses for $6.8 million, which is drastically less than the reported $18.4 million operating losses that the company reported in Q2, which was a further reduction from the combined Q2 and Q3 2013 losses of $37.5 million.
•    According to latest reports submitted by GoDaddy, the company has approximately 12.5 million users globally. These users pay the company an average of $112 per year.
The SEC filing indicates that the majority of the declarations made by the company, and the changes submitted through the S-1 form relate to the updates patent counts and total number of users.