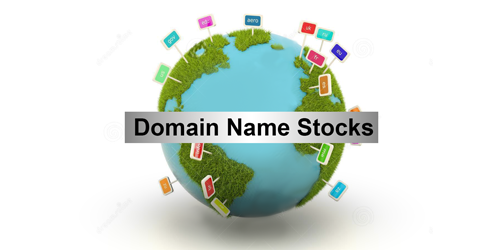 The reviews of the previous year are in, and it has become clear that betting on domain name stocks proved to be a bad choice for investors in 2014.

Those who chose to stick with the S&P 500 index saw most favorable results at the end of the year. At the other end of the spectrum, those who were hoping to get positive results from their investments in publicly traded companies in the web domain sector, were mostly disappointed. With the exception of 2 companies, all other domain name stocks ended up in a loss.

In fact, with the exception of the two publicly traded companies that did manage to ensure positive returns to their investors, the remainder suffered major losses, some even losing as much as 58% of their worth.

Take a look at the winners and losers of 2014 in the domain name industry:

Tucows and Endurance International Group were the only two companies that registered a gain in 2014 and they saw a growth of 39% and 32% respectively. Both these companies have become publicly traded only recently, and this was the first year of being traded for both.

And now the losers:

The biggest losses sustained in 2014 were by Rightside. The company suffered a plummet in prices and went down in stock market value by a whopping 58%

The second biggest loser in 2014 is Centralnic, and saw a drop of 56% in share prices. Its investment in many the new TLDs did not pan out as expected.

Marchex rounds off the top three spots for the big losses sustained in 2014, and saw its shares fall by 49%. The losses were a result of loosing a key customer, following which there was a sharp plummet in prices.