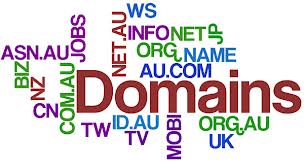 The year 2012 saw an improvement in the sales of domains across the world. In fact, the highest selling domain name sold for a whopping 4 million dollars. In the year 2013, some of the firms such as Archeo are already registering an increment in the sales of domains. For the first quarter, Archeo Inc sold in excess of $1.4 million, which came from the sale of 50 domains. When you compare this with the 31 domain sales that were made in the last quarter of the year 2012, you have yourself the general direction that the domain sales are taking.

So what are the top domain names that have sold in the first quarter of the year2013?