Registering A Domain Name For An Unbelievable Discount 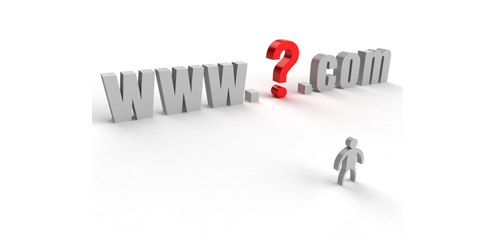 We all get to benefiting from great deals and discounts from time to time, but have you ever heard someone getting a discount of almost $14,990 on something that originally cost $15,000? Well, believe it or not, but Bruce Marler got this exact discount recently when he tried registering a domain name recently and was able to book a premium domain name for such a low price.

According to him, he was buying some domain names, among them a few that his wife had picked, when he came across the credit.club domain name. While most other premium domain names with the .club extension were priced in the $15,000 bracket, for some reasons credit.club was listed for a mere $10.99. He tried to make sure multiple time that it was not some mistake and ultimately purchased the domain name.

Now that news has leaked out, it has been discovered that this was made possible by a bug in the registry. In fact, more than a bug, it seems that it was an oversight on the part of the responsible registry that ultimately led to the leaving out of several high value domains for very nominal prices.

.Club domain which runs the registration process for domains with the .club extension made this mistake when moving out a number of high value domain for selling purposes. During this move they accidentally let high value domains remain in the general registry where they could be picked off by lucky users for basic rates.

While Club Registry feels that legally they have the right to regain control over the domain, considering the fact that Marler has already invested time and money into making a proper website for the domain, and that he acquired the domain without any tricks, the registry will be letting him keep the domain. In fact, the company CEO Colin Campbell wishes Mr Marler the very best in his endeavors.