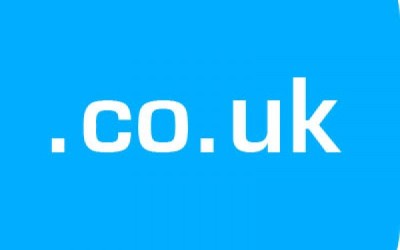 .co.uk is a domain name that is normally used by firms that operate in the UK. The idea behind having this kind of domain is to help you localize the content to sections of the United Kingdom. Localizing the content to a particular geographical area allows you ensure that the information on the website and the domain is geared towards ensuring that when a local of the said area searches for information relating to that particular topic, your domain name is ranked among the highest. It is a system of search engine optimization that is subtle in nature but also very powerful. As such, when an individual in the United Kingdom searches for information that relates to what you provide, then he or she is directed more towards those domain names that have the tag .co.uk.

As of March 2012, this was the fourth most popular domain name across the world. It is not only available to those within the UK. It is also available to those organizations and persons who would like to cut into the market in the United Kingdom of Great Britain and Northern Ireland. Registration records show that there are over 10 million subscribers of this domain name, coming fourth after .com, .de and .net. However, it is important to note at this point that any new registrations directly under .uk are usually not permitted. What happens in such cases is that these registrations are typically made via a selection of second-level domains.